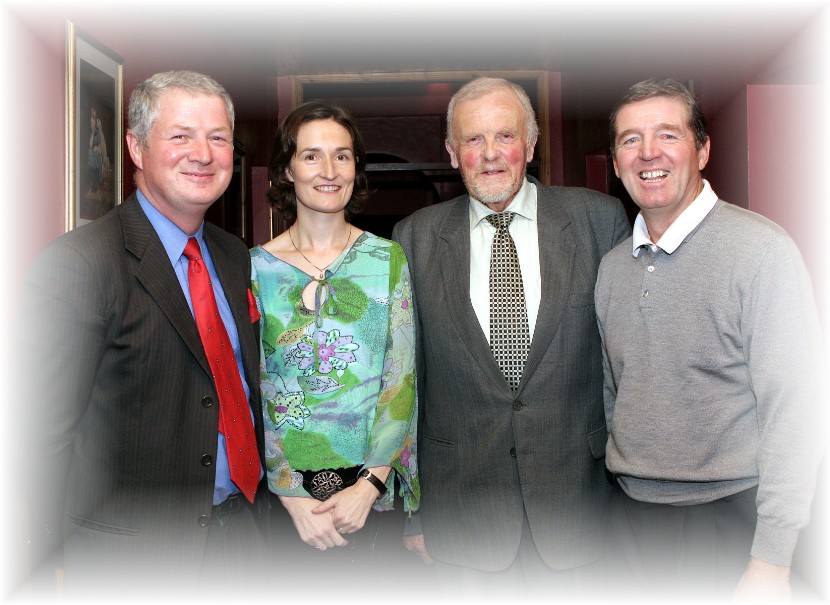 Larry Mc Guill, Honorary President of Dunleer Athletic Club and founder of Rás na hÉireann International Cross Country sadly passed away on Saturday evening 30th July and the Club was in mourning. Ar dheis Dé go raibh a anam dílis. Many thanks to all of our Club members, past and present, who were part of the ceremonies. Larry would have been very proud to see so many friends gathering together to honour his memory.